This year, I will be at the Mount School in York doing a day of talks and workshops. On Tuesday, 5th March, I will be at King Edward VI, Handsworth, who are having their WBD two days before because I can't be in two places at once.

I visited King Edward's, Handsworth last year for a day based around my book Pirates!. If ever a book leant itself to World Book Day, it is this one. 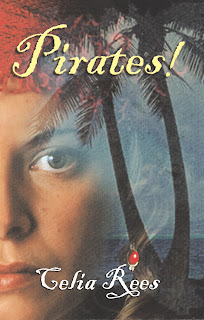 Last year, a whole year group dressed up as pirates, including their teachers and the librarians. Everyone had lots of fun, not least the staff who got to swagger about in boots and pantaloons, moustachios curled and teeth blackened. It was interesting to see pupils do a double take as they tried to work out who it was under the pirate disguises. 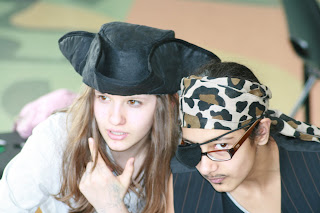 It was an excellent day, with plenty of laughs and some fabulous work done, not only writing, but drama, music and art, all based on Pirates! 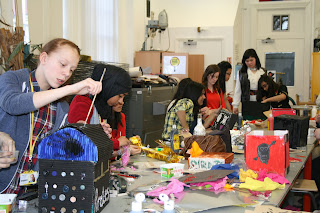 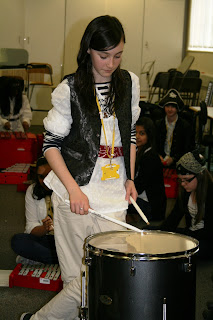 I'm looking forward to another couple of stimulating days in Birmingham and in York and hope to have more photos to put up next week. 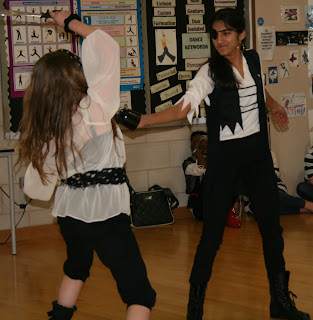 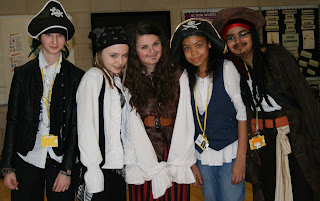 World Book Day is a chance to explore, to follow where books can take you. It is also a brilliant excuse to dress up...